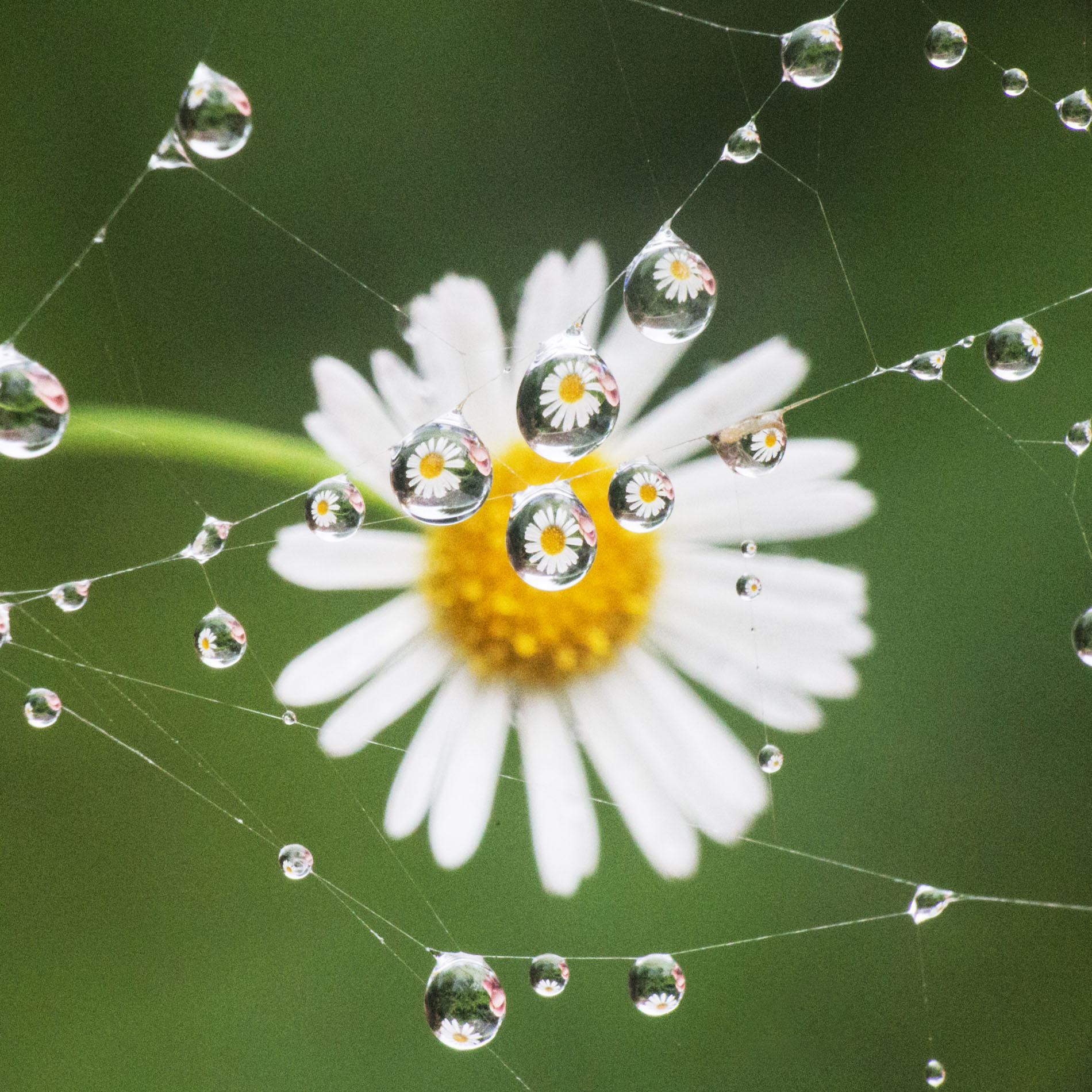 Dr Laurie Wilson has lived on the Northern Beaches for most of his life, and started taking photographs around 1960.  While studying for his PhD in Physics from Sydney University, he developed a parallel interest in film making, and completed a short film with a grant from the Arts Council Experimental Film Fund.

Most of Dr Wilson’s working life was spent as a Research Scientist in CSIRO, where his research included computer analysis of medical images, particularly diagnostic ultrasound.  After retiring from full time work in 2008, he was able to devote much more time to photography.  His photographs have been finalists in the Northern Beaches Art Prize in 2016 and 2018, and other images have appeared in Australian Photography magazine and wildlife and bushwalking publications.

Since retirement he has founded the Australasian Telehealth Society and is a CSIRO post-retirement fellow and adjunct professor at both UTS and University of Western Sydney.  He is currently co-convenor of the University of the Third Age Creative Photography course.

During his presentation Dr Wilson explained his macro photography set-up and settings for getting successful macro images. A highlight of the night was the wonderful images that he had taken in his backyard and his explanation of how he captured the pictures.